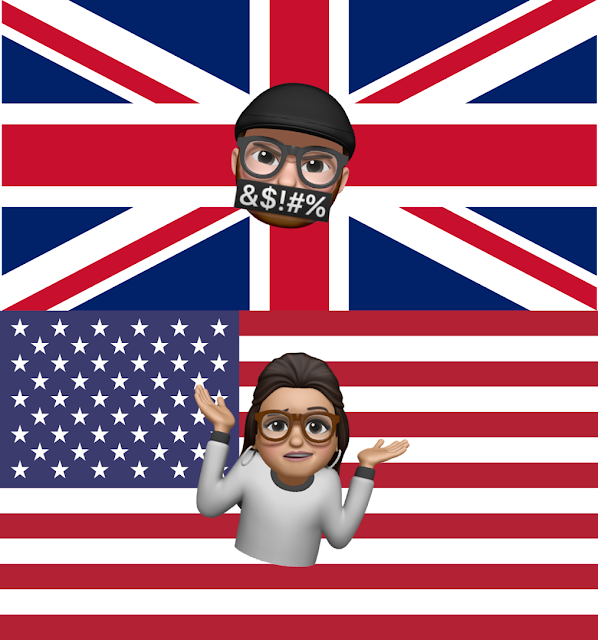 Yes, that's correct folks. It's British people getting angry at Americans getting it wrong. But why? Why do they get so angry? And what could possibly be annoying them so much. Americans aren't British, they don't know the history, the culture and can't be expected to, right? Wrong. Brits get very annoyed. They'll let Americans know their displeasure at the slightest error they make about British culture or history.

Are you a Brit who gets angry at Americans for getting it wrong?