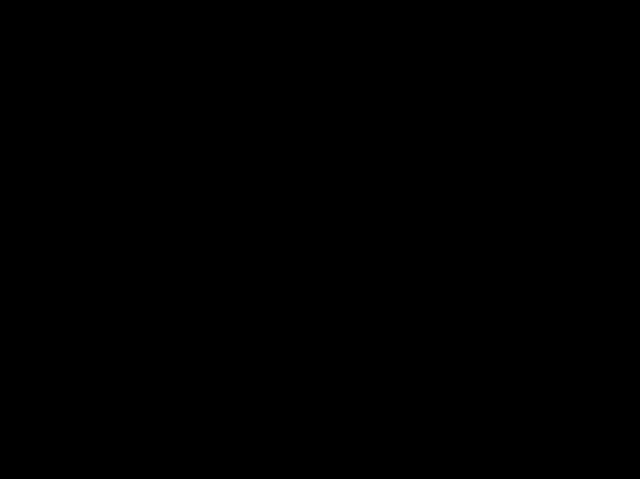 I'm a firm believer that bigotry is the product of extreme ignorance and woeful lack of education. Kids aren't born racist. They do not give a toss who they play with on the playground until Mum or Dad say "You shouldn't be playing with them" and that's where it starts.

Growing up in the UK, I wasn't taught about the bad things Britain did in its empire days. In most respects, the bad things the USA has done pale in comparison to the British Empire's antics. Slavery was only one part of it. Of course, British schoolchildren aren't taught about it in history class. It's more along the lines of "Wasn't Henry the VIII a bit of a lad with all his wives?!" and "Wasn't Francis Drake so cool playing bowls when the Spanish Armada were coming to get us??"

Take Bob, for example. Bob is my hypothetical white bloke from Small Town. That's Small Town anywhere, not just USA or UK.
Bob is (you guessed it) white, raised by white people, went to school with white people and now works with white people in his white collar job. Bob has never been anywhere outside of Small Town, only watches things that come on his TV that his dad liked and they are comedies that involve white families from Small Town doing the same thing that Bob's family does, but funnier. Bob also enjoys watching movies where a white guy from Small Town saves the day. So when Bob's friend Bill, also born and raised in Small Town, starts talking about the couple that's moved next door to him being from somewhere different and also looking different, Bob becomes worried. Who are these different people? Bob didn't go to school with them. His parents didn't know their parents. They're from somewhere that isn't Small Town. How can that be? Small Town is the only place to be from. Bill and Bob decide that this won't do. People who look different, sound different and are from somewhere different. They need to leave. Only the same people here. Bob and Bill teach their kids the same values they hold and the same ignorant bigoted beat goes on.
Bob and Bill and all their similar friends believe that it's only right to see people they want to see, doing the things they think they should be doing. Bob and Bill haven't been educated or thought to educate themselves, so they're easily led to believe anything different from their way of life is wrong.

Now, this is just me, a white person's perspective on everything. Yes, I'm privileged but I don't consider myself uneducated.

Don't be like Bob and Bill. Educate yourselves. Anyone different from you isn't to be feared or hated simply because they are different. Black Lives Matter.
If you want to help, please consider donating to the American Civil Liberties Union.